Travel the world and learn about different cultures and nations! 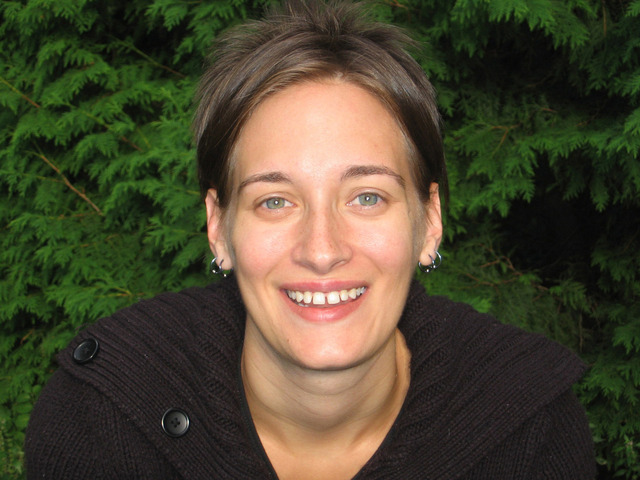 What Will I Learn?

I have earned both my undergraduate and graduate degrees in Geography. I have spent the last ten years working in areas closely aligned with Geography.

From the four basic directions (North, South, East, West, along with their overlaps of Northeast, Northwest, Southeast, Southwest) to oceans (Pacific, Atlantic, Indian, Arctic), and continents (Africa, Asia, Europe, Australia, North America, South America, Antarctica), latitude and longitude, to locating world nations and physical features (lakes, rivers, deserts, mountains, etc.), along with the four hemispheres, all on a world map, I can tutor almost all elements Geography has in store.

My main focus showcases world locations--countries, cities, bodies of water, and the aforementioned physical features. I frequently connect my geographic instruction to science, history, and artistry--with regards to the visual, physical, and historical aspects of a given geographic concept or world region in perspective. Outlining the development of a given area of the world, zooming in on the visual-physical buildup of a particular realm, color-coding key differences, is all part of my game plan as a geography instructor. Focusing on maps from different eras in world history also helps to show students how a certain location or general area of the world developed (or vanished) over time--with political conflicts of the latter being responsible for such a decline. The fact that Geography is so widespread in its outlook makes it a pleasure to teach (apart from the fact that it is so terribly underrated in classroom curricula)!

Learning about different peoples and countries around the world. Focusing on valuable skills to understand similarities and differences between different cultures and societies.

Master of Science in Geography


Bachelor of Science in Geography

Mallori was great. She had a very productive session with my 4th grade daughter working on her geography which is a challenge for her. Afterwards, she told me that she appreciated the time with Mallori and wanted to work with her again. Thanks, Mallori!

I was struggling with geography in high school and had no interest in the subject. Mallori taught me in a way that provoked my curiosity and I started enjoying geography more and more. She is extremely good at teaching high school students.

Mallori was great at explaining. She helped me prepare for my mid-term exams, thank you so much!

Mallori is fantastic. She had effectively explained many conepts in geography to me, I did not enjoy this class at all at school but with Mallori's classes I felt so much more advanced in geography. Thanks!!